TJohn Serrao was raised in Hawaii watching his mother, grandmother and great-grandmother applique, stitch and design Hawaiian quilts, but it was of no significance in his life until 1972 when his wife Althea Poakalani Serrao (1935-2012) showed an interest. Inspired by the quilt patterns his wife inherited, John designed the first 30 Hawaiian cushion in their collection. This proved to be the spark for a 35-year journey that has seen the couple start Poakalani & Co, their company which teaches traditional Hawaiian quilting, produce thousands of canonical designs, and ascend to become Hawaii´s premier quilt experts, consultants and historians.

Hawaiian quilt designs are based as much on the plant life, culture and history of the Pacific island as they are on the spiritual essence of the quilter themselves. Bold, bright and rendered with radial symmetry, the Poakalani quilts for the LOEWE Baskets collection have been designed by Serrao himself and hand quilted by one of his disciples Pat Gorelangton. 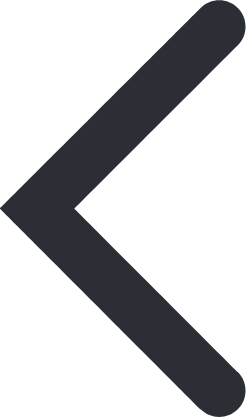