This statement is made pursuant to Section 54 of the Modern Slavery Act 2015 and sets out the steps LOEWE SA (“LOEWE”), has taken during its financial year ending 31 December 2016 to ensure that slavery, servitude, forced or compulsory labour, and human trafficking (collectively, "Modern Slavery") is not taking place in any part of its business and subsidiaries, or in its supply chains.

LOEWE, S.A. Spanish parent company part of the LOEWE group is closely linked to the LVMH Moët Hennessy Louis-Vuitton SE (“LVMH”) Group.
LOEWE sells luxury and high quality products under the LOEWE trademark as shoes, leather goods, bags, accessories, ready-to-wear, etc. (the “Products”), to clients in Europe, including in the United Kingdom, as well as in many other countries worldwide.

LOEWE’s commitment is to act with integrity in all its business dealings and to promote ethical conduct, to enhance compliance with applicable laws and to provide guidance with respect to business conduct.  It has a number of policies that are relevant to this commitment, which set out what LOEWE expects from its employees, contractors, internal business and its external suppliers and their supply chain.
LOEWE engages in multiple internal and external actions to gauge the risk of slavery and human trafficking in its supply chain and to assess and manage potential risks related to its supply chain. LOEWE’s due diligence includes internal risk assessments utilizing information gathered from organizations with expertise in social compliance issues, other companies, and various additional external resources.

Key policies and practices are:

LOEWE Anti-Modern Slavery Policy reflects its commitment to acting ethically and with integrity in all our business relationships and to implementing and enforcing effective systems and controls to ensure Modern Slavery is not taking place anywhere in LOEWE or its supply chains.
LOEWE requires its employees and suppliers to engage in and promote honest and ethical conduct, comply with all applicable laws, rules and regulations in their own area and act responsibly, with due care, competence and diligence when dealing with colleagues, customers, suppliers, agents and intermediaries.

LOEWE ensure that LOEWE Group requires its suppliers to share its commitments and act in full compliance with the relevant laws, including all national, local and international laws relating to the management of their businesses.
LOEWE requires its suppliers to seek approval before subcontracting any part of their supply chain process and LOEWE Group’s approval is subject to acceptance by the subcontractor of the LOEWE Suppliers' Code of Conduct and all other applicable conditions that LOEWE Group determines.

LOEWE requires its local suppliers to sign the LOEWE Suppliers' Code of Conduct.

LOEWE conducts audits of certain finished goods vendors and materials vendors to evaluate their compliance with the various regulations and LOEWE's own policies and procedures. LOEWE engages external third-party compliance firms to perform announced, semi-announced, or unannounced assessments of these vendors, and following audit results, the vendors are required to address any non-compliance issues identified during an audit or re-audit. A vendor's failure to address and correct such deficiencies will result in a re-evaluation of LOEWE's business relationship with the vendor, and possible remedial action of up to termination of our business relationship.

- Supplier and Contractor due diligence

LOEWE provides training both to certain employees with direct responsibility for supply chain management and certain vendors. The training, is focused on raising awareness regarding the risks of Modern Slavery and on preventing, detecting, and responding to allegations related to these and other social compliance issues.
This statement is made pursuant to Section 54(1) of the Modern Slavery Act 2015 and constitutes LOEWE’s anti Modern Slavery statement for the financial year ending 31 December 2016.

The Board of Directors of LOEWE has approved this statement and it has been duly signed by the following director: 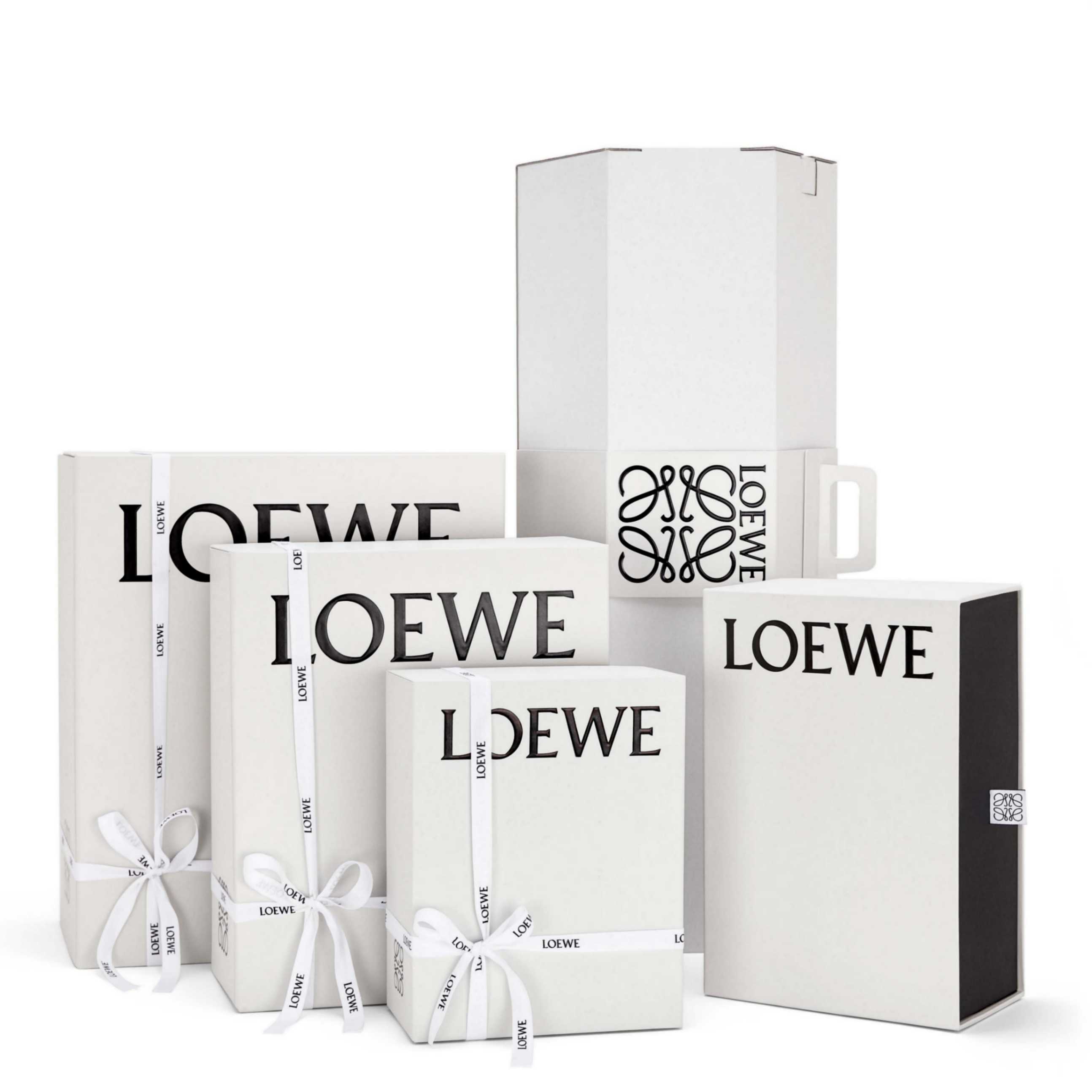